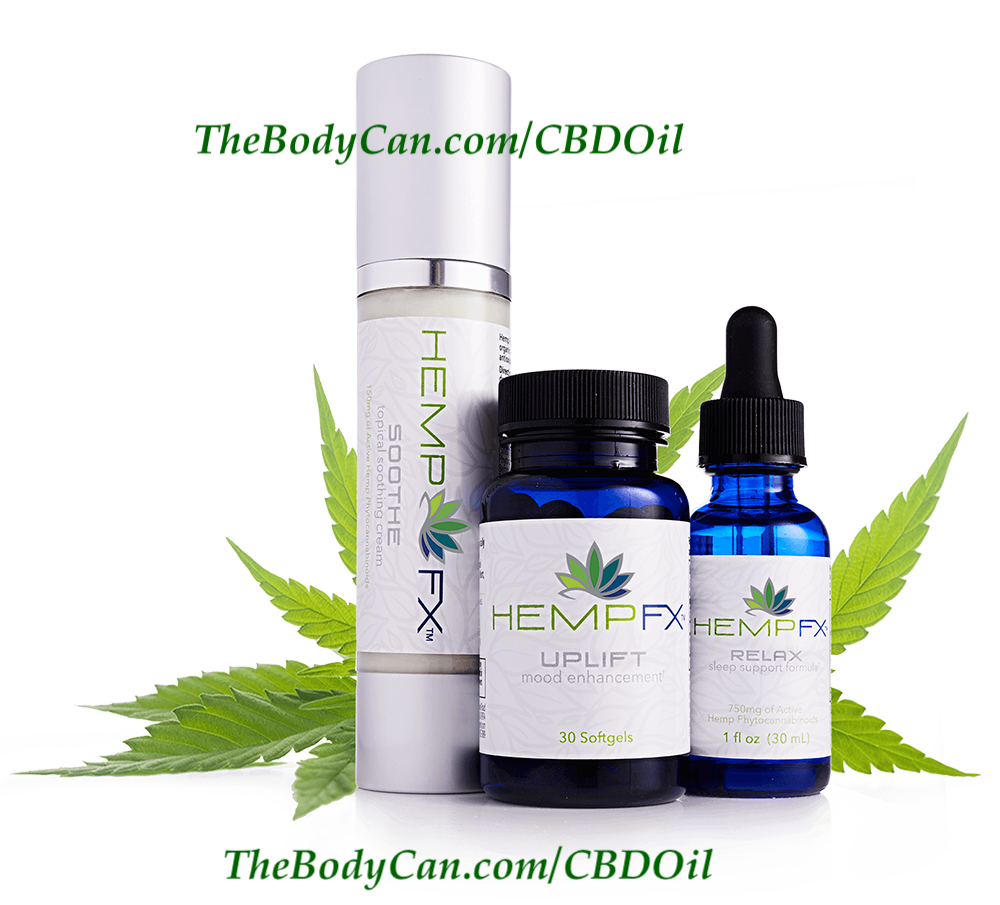 Nuture your body from the inside out with HEMP derived CBD Oil. 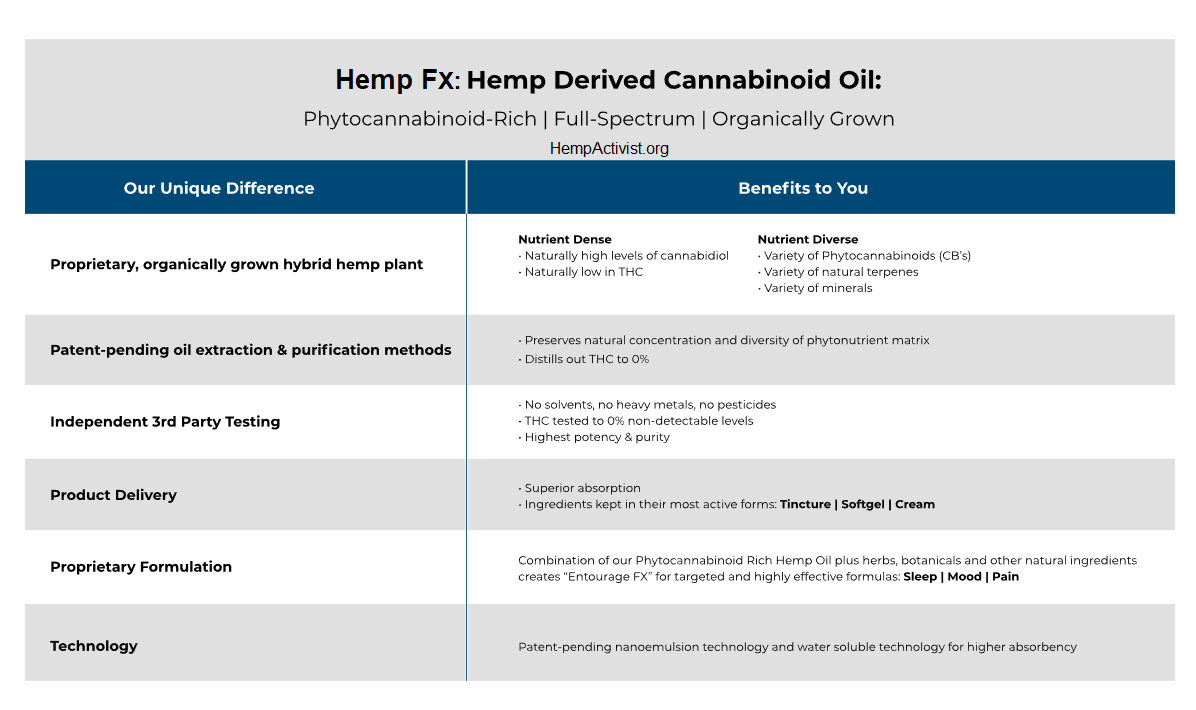 CBD is the 2nd most prominent compound found in the cannibus plant.  It has very strong anti-inflammatory properties. Not only does it help suppress inflammation but  IT helps the body to not make the chemical that causes inflammation…so it also has somewhat of a preventative roll.

Canabadiol…has also been found to have anti convulsing properties.  Many have found that they have less episodes of their seizures in that it can reduce the seizure threshold.

CBD has it’s own medicinal properties …it’s also been known to cause cancer cells commit suicide while preserving the normal cells.

CBD (Cannabidiol) is a chemical compound that comes from the hemp plant.

CBD is extracted and separated from specific varieties of cannabis. It is the second most abundant compound in cannabis, typically representing up to 40% of its extracts.

However, most legal CBD products that you find on the market will be extracts from hemp, because at this time federal law allows for the cultivation, processing and marketing of hemp and hemp products

How It Affects The Body

It’s very Similar to how we use vitamin C to kick start our immune system, CBD acts as a kick starter for these cannabinoids to to keep the receptors working at optimal capacity and to help the functions of the body’s central regulatory system.

CBD often gets mixed up with THC, it’s important to distinguish them as they have fundamentally different properties and benefits.

When you use THC, users to get “high.”  Unlike THC, CBD is non-psychoactive (means it does not change your mood like the thc) because it does not act on the same pathways as THC. Which makes it impossible to get “high” by smoking or ingesting CBD or CBD oil extracted from industrial hemp plants,

Studies have shown that it can CBD protects the nerves and protects against brain injury.

Just enter your email. Do not eat another bite until you read this!

We will not spam or sell your information 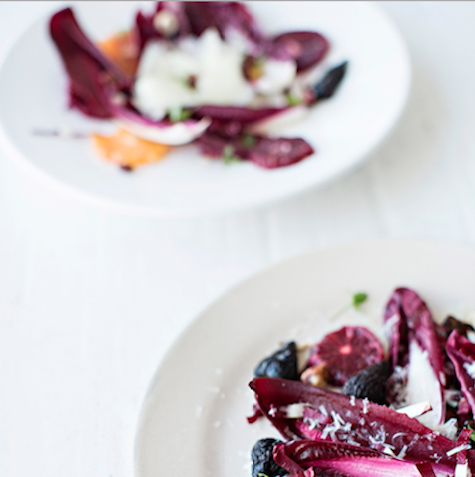 If you’ve got a divine gift to serve the world, a special something, a power, a belief – small or mighty – you might want to read on.The Food For Life Planting Foundation (FFLPF) is a unique philanthropic adventure, dedicated to planting edible, fruitful trees and plants to help end hunger around the world. Our primary mission is to plant and help encourage others to plant trees and edible foods, wherever you are.
FFLPF provides support, resources, and guidance for those interested in planting. Food For Life promotes a variety of planting programs. These programs are aimed at enriching the environment, providing nutritious food sources for wild and rescued animals, and improving human health by bringing delicious, fresh, locally grown organic raw fruits and vegetables of the highest quality into the lives of all people.A simple yet powerful belief, that merges passion with purpose, born out of a desire to serve.

The Food For Life Planting Foundation